A new book, The Art of Jamaica: A Prelude, written by art aficionado Wayne Lawrence and published by the Jamaican Guild of Artists, allows its artist members to speak directly to their viewing public without the trappings of art criticism or historical analysis. The formula for the book's content is simple, employing Lawrence as an interviewer who translates the ideas of eighteen guild artists into brief illustrated chapters which display their work and tell their life stories. In this way the book's production is a willful act that militates against the role of institutions such as the National Gallery of Jamaica or publications such as the Institute of Jamaica's Jamaica Journal that have traditionally retained the power to document and exhibit the nation's art and to determine which Jamaican artists receive greatest visibility. By self-publishing this book, the Jamaican Guild of Artists has undermined this authority and communicated the independent vision of its artists. And does it work ? – not really. For all its well-intentioned principles, these artist's narratives are weaker and less punchy than their art that often speaks silently but more powerfully against establishment views. Also, the decision to make this book 'A Prelude' initially showcasing living pioneer painters, means that the voices and imagery of younger members of the guild will have to wait for the sequel. 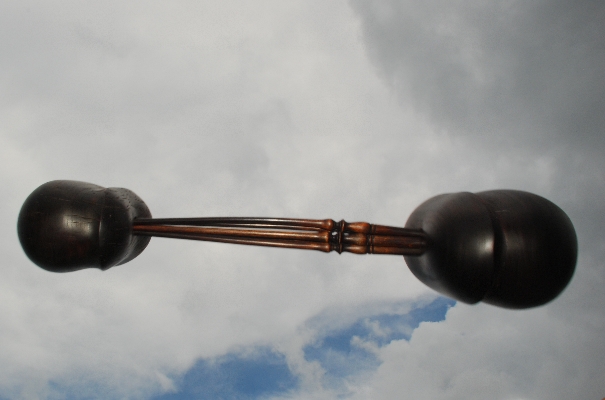