After graduating in 1991  Miriam was awarded a scholarship by the French Government to pursue post-graduate studies in Textile Design and Industrial Applications  at  Mulhouse, the textile firm in Alsace, France. Returning to Jamaica, she went on to complete several important commisssions including the  the interior design of the  Balloon Bar for the Sans Souci Hotel, Sans Souci Lido on Jamaica’s North Coast.  Next an apprentiship in bookbinding under the tuition of Dr. John Inglewood  and  the opportunity to  study sign language  at the Jamaica Association for the Deaf would lead to her eventual appointment as Project Director for The Jamaica Association for the Deaf Binders (J.A.D. Binders)  which operates as a vocational unit teaching  the hearing impaired Fine Hand Book binding and the making of customised accessories. Miriam is well trave��lled, in addition to her studies in France and England, she  has also attended workshops in  St Peterburg, Moscow, Zagorski, Russia,   and Boxmeer in The Netherlands. PA-S 2000 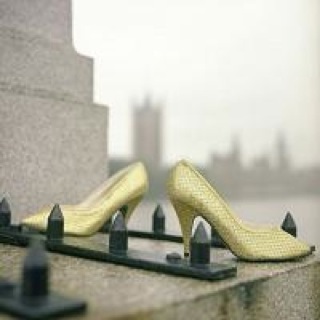