Out and About At Olympia 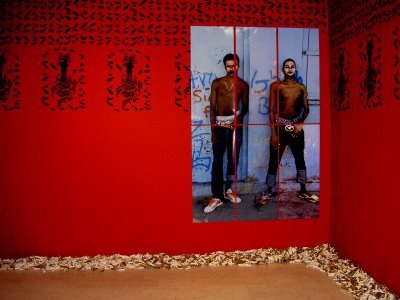