Too little has been said about the blockbuster movie I Am Legend (2007) and its relationship to Jamaican rastafari musician Bob Marley. But the conjunction of Will Smith playing the last man on earth and that late great reggae singer is curious, especially since a posthumous CD and best selling reggae album of all time also carried the title Legend (1984). Perhaps the connection may have been missed by a generation who have moved on to other celebrities, but the soundtrack evidenced clear indebtedness to the singer and black culture. So here's a clip from the movie and a reminder from Will Smith playing virologist Richard Neville. 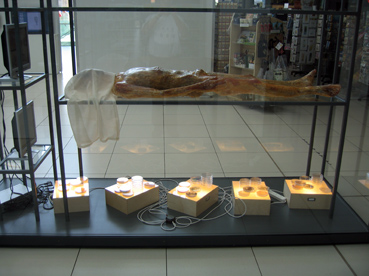